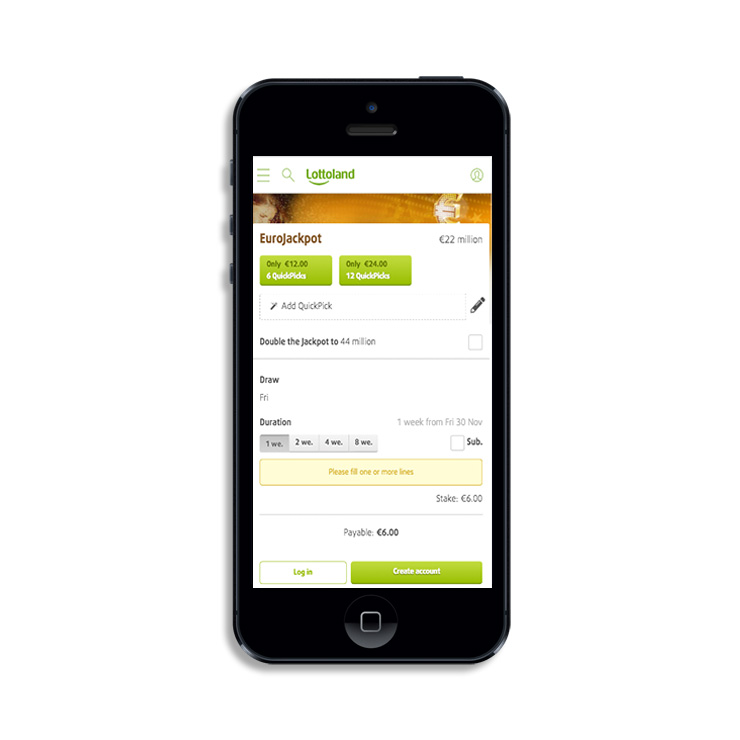 If your country is among the countries participating in the EuroJackpot than playing via your local convenient store is easy, however if you are based in the UK you do not have this facility. However you can now bet on EuroJackpot online from anywhere in the world with Lottoland, the fastest growing independent international lottery provider in the world.

Lottoland gives you a place to bet on EuroJackpot online safely and securely, guaranteeing all of its prizes with some of the world's most well known insurers. Lottoland also has an awesome array of unique and innovative ways to bet on EuroJackpot which only its members have access to. Here are some of the best features which you can only take advantage of by playing through Lottoland.

The DoubleJackpot is a one-of-a-kind feature allowing you to double Jackpot pool prize! If you manage to beat the odds and win the EuroJackpot, those 7 lucky picks would make you richer than Steven Spielberg and David and Victoria Beckham!

Safeguard your winnings with the Number Shield

Did you know that many veteran lottery players prefer to bet the low value jackpots rather than going for the huge super draws? The reason for this is because since less people take part in the low value jackpots there is also less chance of sharing the prize if you win. Think about the math: being the solo winner of 10 million pounds is better than splitting a 30 million pound jackpot 4 ways!

By betting at Lottoland you can have the best of both worlds by using their unique Number Shield to protect your lucky numbers. When you select the Number Shield option no matter how many other EuroJackpot players select the winning numbers you will keep the whole pot to yourself!